Mark joined SYNLAB UK and Ireland in March 2017 and is responsible for all operational activities across the company. Previously Mark served for 10 years in the Army with the Household Cavalry Regiment before leaving as a Major to enter into the Healthcare arena.

Mark was a founding member of the management team at Virgin Care where, for the last 10 years, he has undertaken roles that span the corporate and regional operations sphere and more latterly with the position of Chief Operating Officer.  He has a BSc (Hons) from Reading University in Land Management (Development).

Tom joined SYNLAB UK and Ireland in March 2018 and is responsible for all financial activities and governance in the business. He joined the company from Capita Plc where he held a number of senior Finance Director roles, most recently as Portfolio Finance Director for the Local Public Services division. ACA qualified with Deloitte, he previously worked as an Equity Analyst for JPMorgan and Gartmore Investment Management focussing on the European utilities market. Tom graduated from UCL with a BSc in Statistics.

Robert started his career in performance management and project management. He worked as a political advisor and then in PR and communications before moving back into project and programme management as part of a contract management unit handling a unique joint venture partnership between local authorities and IBM. He joined SYNLAB in 2012 and project managed the delivery of the Southwest Pathology Services transformation to the Hub and Spoke laboratories model. As the company has grown, Robert has established the programme/project management team, delivered multiple improvement projects including one of the first digital histopathology implementations in the UK, and supported the integration of acquisitions such as SYNLAB Laboratory Services and VPG.

Jennifer has been involved with iPP since it was established in 2010, joining in a full time capacity in April 2014. She is responsible for the strategic and operational development, management and planning of the HR and OD portfolio for the various iPP entity companies in the UK.

Jennifer began her career working in the hotel industry specialising in front office management before moving into operational and commercial management within the facilities management sector. After moving into HR in 2004 and working across a number of business streams from Healthcare, Defence to Business and Industry, Jennifer has extensive experience in managing large organisation change projects, complex industrial relations issues, and contract optimisation activity.

Jennifer is a Member of the Chartered Institute of Personnel and Development and has an MA in Human Resources Management.

Selina joined iPP in 2011, now heading the Commercial team responsible for all contracts and commercial arrangements with customers and suppliers, as well as overseeing legal matters for the company.

A Chartered Accountant and Admitted Solicitor, Selina has extensive commercial experience in both the public and private health sectors. Prior to joining iPP, Selina was Head of Commercial for the Department of Health’s NHS Contracting Division, managing deals with private sector entities.

Dr David James graduated from the Welsh National School of Medicine at University Hospital Cardiff where he also undertook his postgraduate training in Chemical Pathology.

David has recently retired after 22 years working as a Consultant Chemical Pathologist within the NHS in Somerset, where he was Clinical Director within SPS, to join SYNLAB in a full-time capacity as Chief Medical Officer. David is also the appointed Caldicott Guardian for SYNLAB UK & Ireland.

David has also had experience of working within Europe (Munich and Brussels) including as Vice-president of laboratory operations for a global clinical trials laboratory. He is a recent past chair of the Royal College of Pathologists Joint Working Group on Quality Assurance, and a current member and past chair of the National Quality Assessment Advisory Panel for Chemical Pathology.

Chris joined SYNLAB UK and Ireland in May 2020 to take on responsibility for information technology support, development and strategy.  He also holds the role of senior information risk officer (SIRO).

Chris worked in IT at British Airways for 10 years and has subsequently held a number of chief information officer (CIO) and IT director roles in organisations such as Nuffield Health and Alliance Medical before taking on an interim CIO role for Bolton NHS Foundation Trust. Outside the healthcare sector he was CIO for P&O Ferries where he led an ecommerce transformation programme; he also held interim CIO roles at Manchester Airports Group and the Royal Society of Chemistry before returning to the healthcare sector with SYNLAB.  He has a BA in Mathematics from the University of York and an MSc in Information Technology from the University of Warwick.

Stephen joined SYNLAB UK and Ireland in June 2021 and is responsible for SYNLAB’s hospital partnerships. His background is in Business Development, Commercial and General Management.

He previously spent 13 years at Althea, where he designed and managed PPP, PFI and Managed Services in healthcare as UK Commercial Director, and latterly undertook responsibilities for International and Strategic Development, including setting up and managing Althea’s business in Australia.

Paul joined SYNLAB as Managing Director for drug and alcohol testing in early 2019. His background is in sales, marketing and general management of clinical diagnostic and life science supply companies. Most recently this included his roles as Vice President Commercial Operations in Thermo Fisher Scientific and Qiagen, based in both the UK and a number of years in the US. Paul has extensive experience in running NHS and commercial laboratory operations that provide for customers’ needs and expectations of quality, speed of response and flexibility. Paul has a BSc in Biomedical Sciences and an MBA.

Andrew is the Managing Director for SYNLAB VPG, which is known for both its high-quality, cutting-edge veterinary diagnostic work, and its outstanding training record for residents in clinical pathology.

Graduating from Cambridge University in 1985, Andrew started his career as a resident in Small Animal Internal Medicine at Michigan State University.  He was accredited by the American Board in Veterinary Internal Medicine and gained his PhD at the Royal Veterinary College. During his career, Andrew has lectured in critical care medicine at the Queen Mother Hospital for Animals, Hertfordshire.

In 1994 Andrew moved into clinical pathology and was certified by the American Board in Veterinary Clinical Pathology in 1997. In 2001, he founded TDDS (Veterinary Diagnostic Laboratory) in Exeter.

Having established a further five laboratories with TDDS in 2014 the company became known as the Veterinary Pathology Group (VPG), later merging with SYNLAB UK & Ireland in 2017. Andrew has held his current role within SYNLAB VPG ever since. The Veterinary Pathology Group (VPG), a member of SYNLAB UK and Ireland today announced that it is celebrating its 20th anniversary. The company attributes its… SYNLAB appointed by UEFA as ‘UEFA Laboratory Diagnostics Provider 2021/2022’ to be responsible for COVID-19 testing for players, officials and venue staff, which is an… 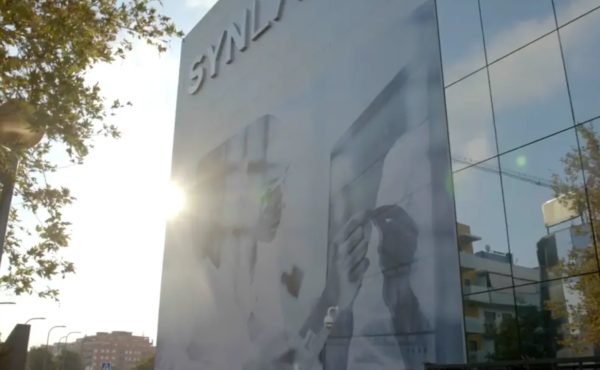 We are proud to announce that SYNLAB is now listed on the Frankfurt Stock Exchange. This historical milestone is built on the dedication and passion… A partnership that will transform pathology services and help to improve the quality of patient care across South East London has today gone live. Over…

Supporting UEFA to Restore European Football Competitions and Matches in a Safe Environment.

Delivering COVID-19 Testing Across All UEFA Competitions We are proud to be supporting UEFA, governing body of European football, with COVID-19 testing across all UEFA…

Read More (about 'Supporting UEFA to Restore European Football Competitions and Matches in a Safe Environment.') 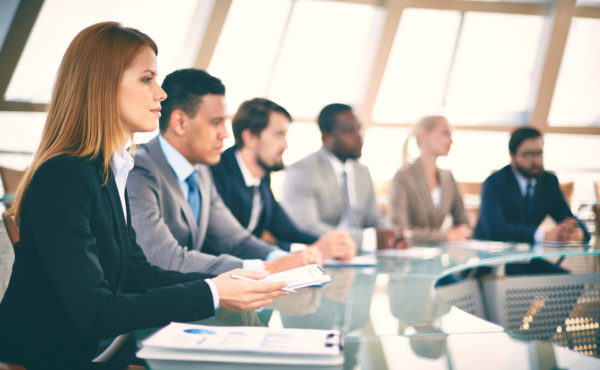 Introduction Following the introduction of the Gender Pay Gap (‘GPG’) Transparency Regulations in 2017, SYNLAB UK & Ireland is pleased to provide their third GPG…